Home » MOUNTAIN OPERATIONS, FM 3-97.6 by US Army and www.survivalebooks.co 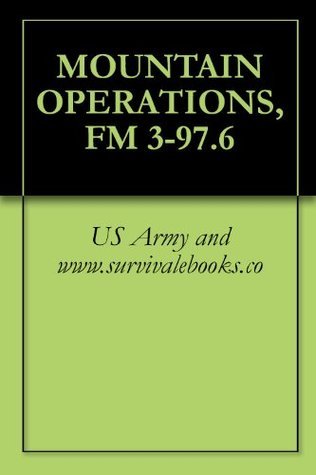 The True Bride and the Shoemaker (The Pippington Tales Book 1)

Catholic Prayers for Advent and Christmas